Safety is of the utmost importance. These ‘walking pieces’ have been submitted by Third parties. We asked them not to choose hazardous routes, or to include defamatory content. We have not been able to check risks associated with the walks submitted – please take care. When using headphones / smartphone it is all too easy to become so absorbed that you forget about what is happening around you or where you are treading – please act responsibly. 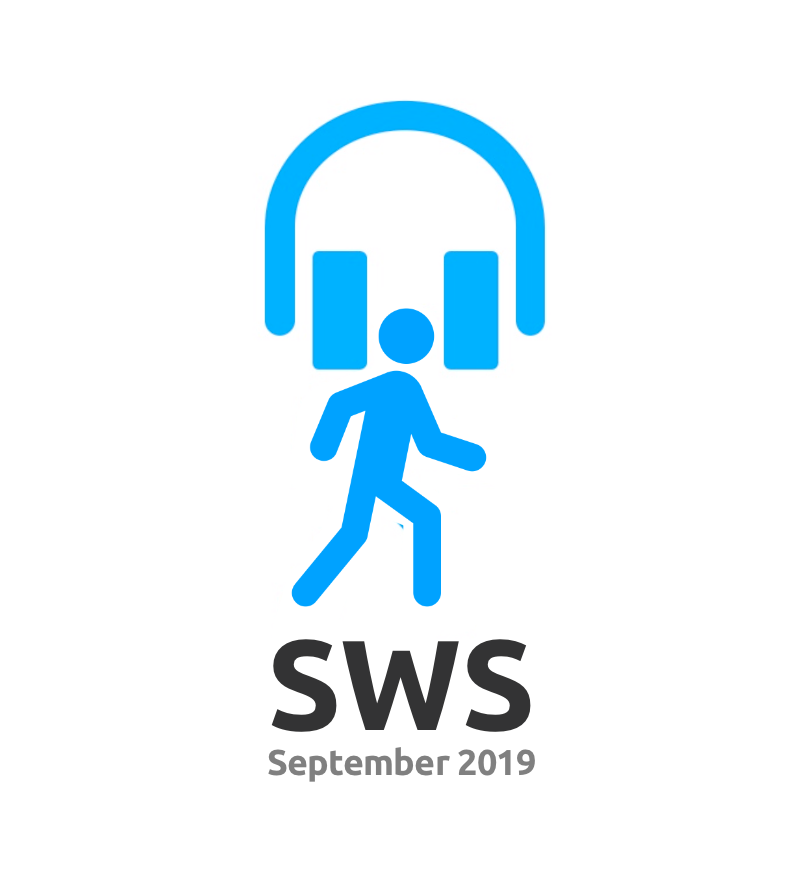 Social isolation, already prevalent for many, has been exacerbated during the pandemic. Author Sonia Overall argues that walking alone can increase togetherness, regardless of absences [...]
More Info

Blog: All about walking

Slare
To saunter, to be slovenly (The Dialect of Cumberland - Robert Ferguson, 1873). Rarely used in Cumbria now but has a meaning of to walk slowly, to amble, to walk with no particular purpose. Used for example in the ballad Billy Watson's Lonnin written by Alexander Craig Gibson of Harrington, Cumbria in 1872 "Yan likes to trail ow’r t’ Sealand-fields an’ watch for t’ commin’ tide, Or slare whoar t’Green hes t’ Ropery an’ t’ Shore of ayder side "(Translation: One likes to trail over to Sealand Fields and watch for the coming tide, Or slare over to where the Green has the ropery and the Shore on the other side) Billy Watson's Lonning (lonning - dialect for lane) still exists and can be found at Harrington, Cumbria (NX993248)
Submitted by: Alan Cleaver

Search the walking art glossary or add your own contribution